What is Bone Stimulus?

To start, it may be easier to define bone stimulus by defining what it isn't.

What it's not: Bone Stimulus is not an external workload metric for the lower limb, nor does it have anything to do with ground reaction forces.

Bone stimulus approximates tibial shock and then feeds that into a bone response model.

In short, Bone Stimulus is an estimate of the mechanical stimulus that would cause the bone to respond and remodel.

Let's break down that definition a little more and explore both the stimulus applied to the bone and the corresponding response by that bone.

The IMU sensor measures each impact created from every step taken, and IMU Step calculates the Cumulative Bone Load based on all the recorded impacts. Cumulative Bone Stimulus is dependent on:

Every step affects the bone and is measured throughout the whole session. Since the IMeasureU sensors are placed on the tibia, they are approximating tibial shock from each impact. In running based activities, this has been found to be a sufficient approximation.

We know that bone responds to impacts differently throughout a session depending on time and impact intensity.

A high impact has a much greater effect on the bone than a lower impact. So much so that a few high-intensity impacts over a few seconds can elicit the same response from the bone as many more lower intensity impacts over a longer period of time. This is the origin of the biomechanics saying that for bone it's better to run to catch the bus than to walk to school.

We also know that bone will adapt to the load placed upon it during a session and eventually stop responding positively. This means that if someone is running on a treadmill and the intensity of every step is the exact same, their bone load will eventually reach a point where it stops increasing, regardless of how many more steps they take. 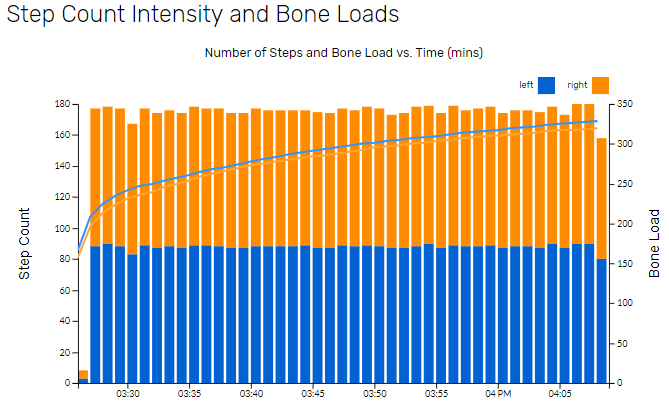 Figure 1: Bone stimulus is represented by the lines on the graph. Notice how the step count stimulus is relatively constant, but the bone load evens off over time.

How to Use It

Since bone stimulus is specific to the bone and not the whole lower limb, it is most applicable to athletes recovering from a bone-related injury. Metrics such as step count and intensity are better suited for lower limb load.

Once the athlete is able to resume running, bone stimulus will show how much load the healthy bone is responding to vs the recovering bone. This can be used as an indicator of recovery progress as shown in Figure 2-4 below. Figure 2 shows an athlete's first running session after surgery for a navicular fracture. Figure 3 and figure 4 show the same athlete's running sessions 1 month later and 2 months later. 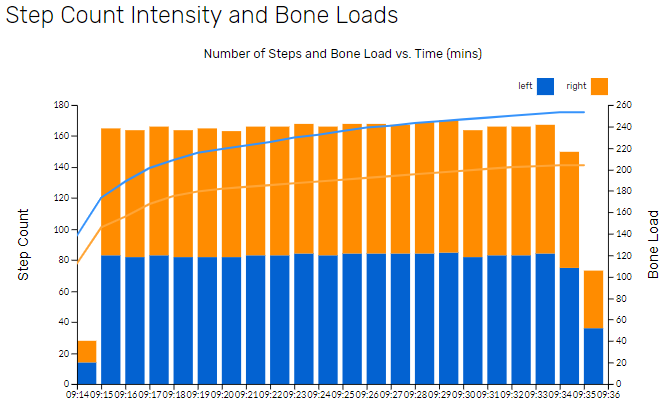 Figure 2: First running session after navicular surgery. Notice the difference in the bone stimulus (the blue and orange lines). 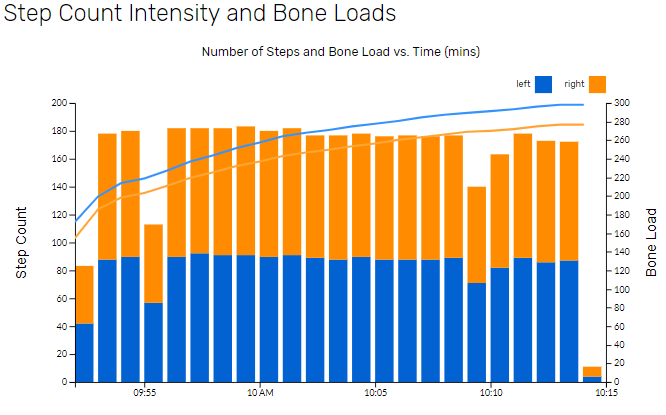 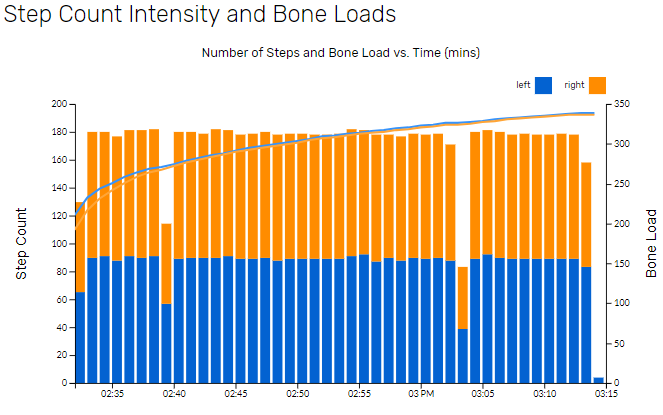 Figure 4: A running session 2 months after returning to running. The bone stimulus for each limb is nearly identical.

In this specific case, the data was used to inform the state of bone recovery and when it was safe to progress to a new rehab stage. To read this case study on world champion triathlete Holly Lawrence click here.

When has the bone experienced enough stimulus?

This is the second question bone stimulus can help answer. Once bone stimulus reaches a certain point, exercising for longer will not increase adaptation in the bone. IMU Step can help you identify that point, allowing you to adjust future sessions for optimal bone loading. 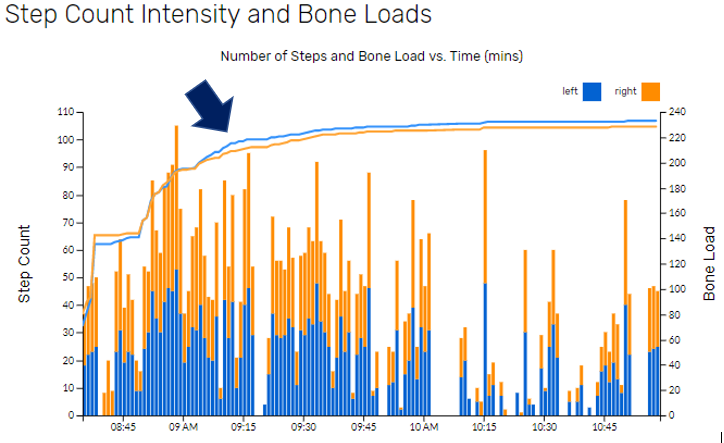 Figure 5: In this rehab session, the bone response is saturated about 30 minutes into the session.

To sum up, bone stimulus is not showing you how much stress is placed on the bone, but how much of that stress is causing an adaptation response.

For more detail on the science behind IMU Step, watch this short 5 part video series by our Chief Scientist Dr Thor Besier - part 3 refers specifically to Bone Load. This whitepaper describes Cumulative bone stimulus in more detail (You can download the pdf below as well).

See our Return to Play Overview for more info on our metrics.

Choose files or drag and drop files
Was this article helpful?
Yes
No 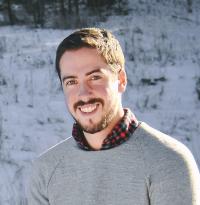